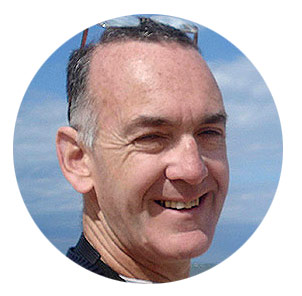 Twenty Minutes Meditation is run by Chris Greathead, a highly skilled, professional TM teacher with over 40 years experience who helped thousands of people improve their lives through meditation

Chris learned Transcendental Meditation in 1971 and little by little the undeniable connection between meditation and everyday quality of life became clear to him, making him want to learn more.

After studying with Maharishi’s TM organisation in Switzerland, France and India – Chris qualified as a TM teacher in 1977.

Chris taught for the official TM organization for 18 years. He left in 1995 because he disagreed with their substantial increase in course fees. Chris is strongly committed to making TM available to everyone at a price they can afford and has been an independent teacher of Transcendental Meditation since.

Based in the North East of England, Twenty Minutes Meditation provides courses for the general public as well as major private and public-sector organisations and businesses.

“In my experience anyone can benefit from this meditation, regardless of age or background, the ability to seriously relax mentally and physically on a daily basis is not a luxury, but a necessity. I teach Transcendental Meditation (TM) in a down-to-earth way which is accessible to all.” – Chris Greathead

TM is the best thing I’ve ever done to bring more creativity, positive energy and peace into my life

Nothing else helped me quiet my mind and go to a calm, centered place. You don’t really have to do all that much, and as a profoundly lazy person I really appreciate that

I’d say a little over a year ago I started doing TM and that’s really changed everything. Starting your day off with that and ending with that is pretty powerful

Easy to learn, enjoyable to practice. No ability required

You just practice for 20 minutes twice a day sitting comfortably with the eyes closed. Anyone can do it. You don’t have to be able to concentrate. You don’t even have to be able to relax. It is not a religion, philosophy or way of life – just a simple technique. With Transcendental Meditation you can find deep relaxation, decrease stress, increase energy and gain greater clarity of mind. 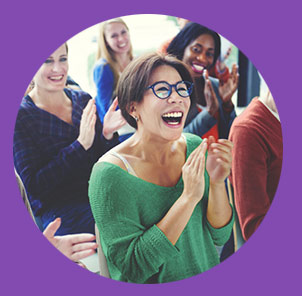 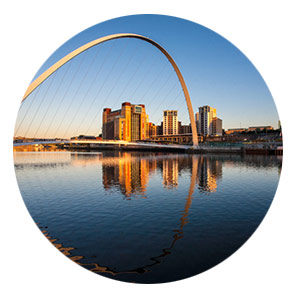 Convenient course times in accessible locations across the UK

Our courses take place all over the country including North East England, Yorkshire and the North West. Once learned it’s free for life. Its simplicity, subtlety and effectiveness make it the perfect antidote to the pressures of modern life.